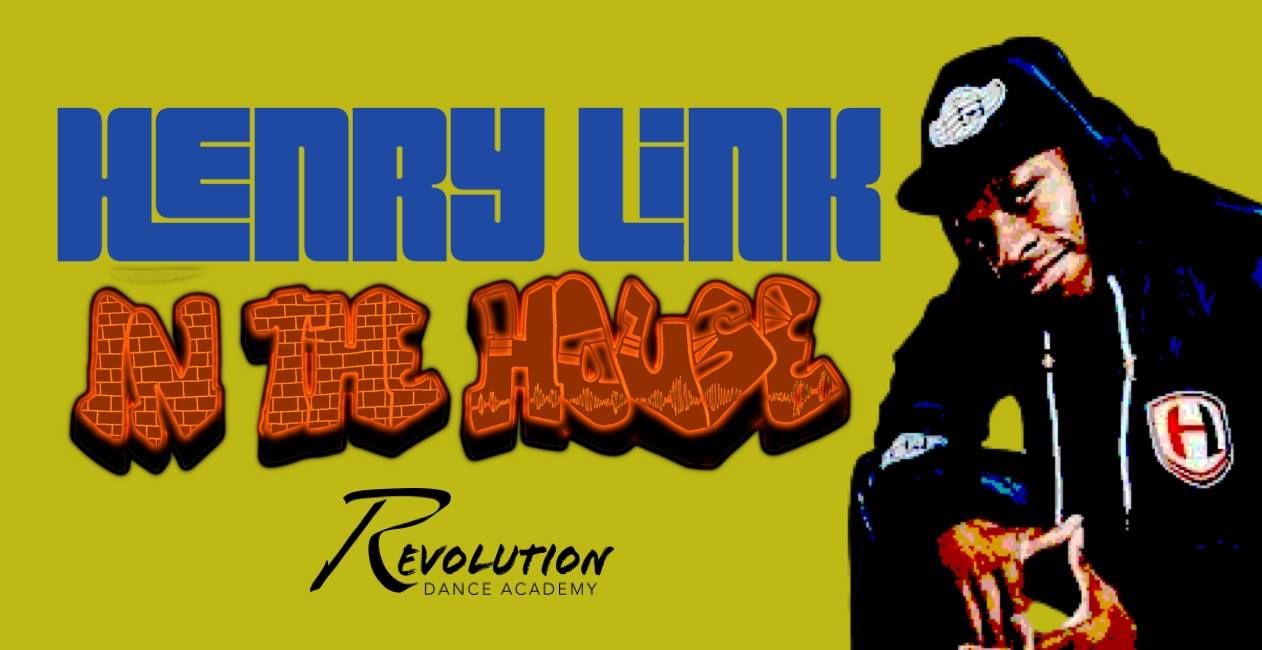 Henry “Link” McMillian—of Elite Force Crew (est. 1992) and MOPTOP crew—is an internationally recognized pioneer and practitioner of hip-hop culture. Having grown up in the projects of Brooklyn, with relentless determination to master many styles, Link became versed in locking, popping, freestyle, and breaking. By the age of 18, he was encountered by famous choreographer, dancer, actress, and director, Rosie Perez, which skyrocketed his dance career. Together with the entire MOPTOP family and Elite Force, Link played an integral part in creating the backdrop and performance power behind many artists such as Michael Jackson, Mariah Carey, Will Smith, TLC, LL Cool J, and more. He continues to be one of the world’s most charismatic and active figures in the art of freestyle dancing, traveling around the world, not only as a performer, lecturer, and instructor but also as a judge at many well-known battles. 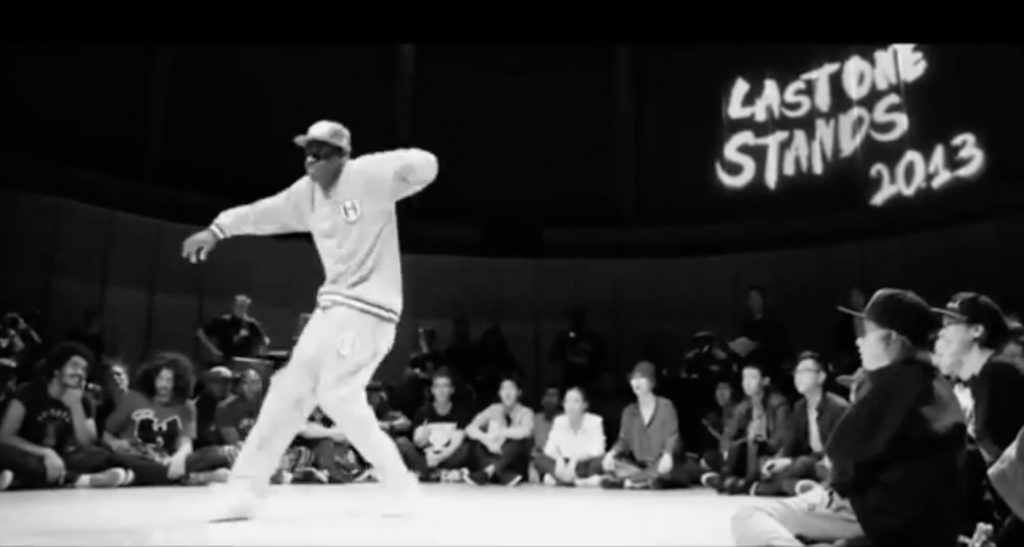 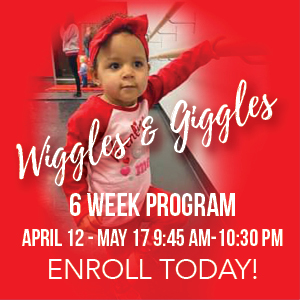 “The essence of all art is to have pleasure in giving pleasure.”