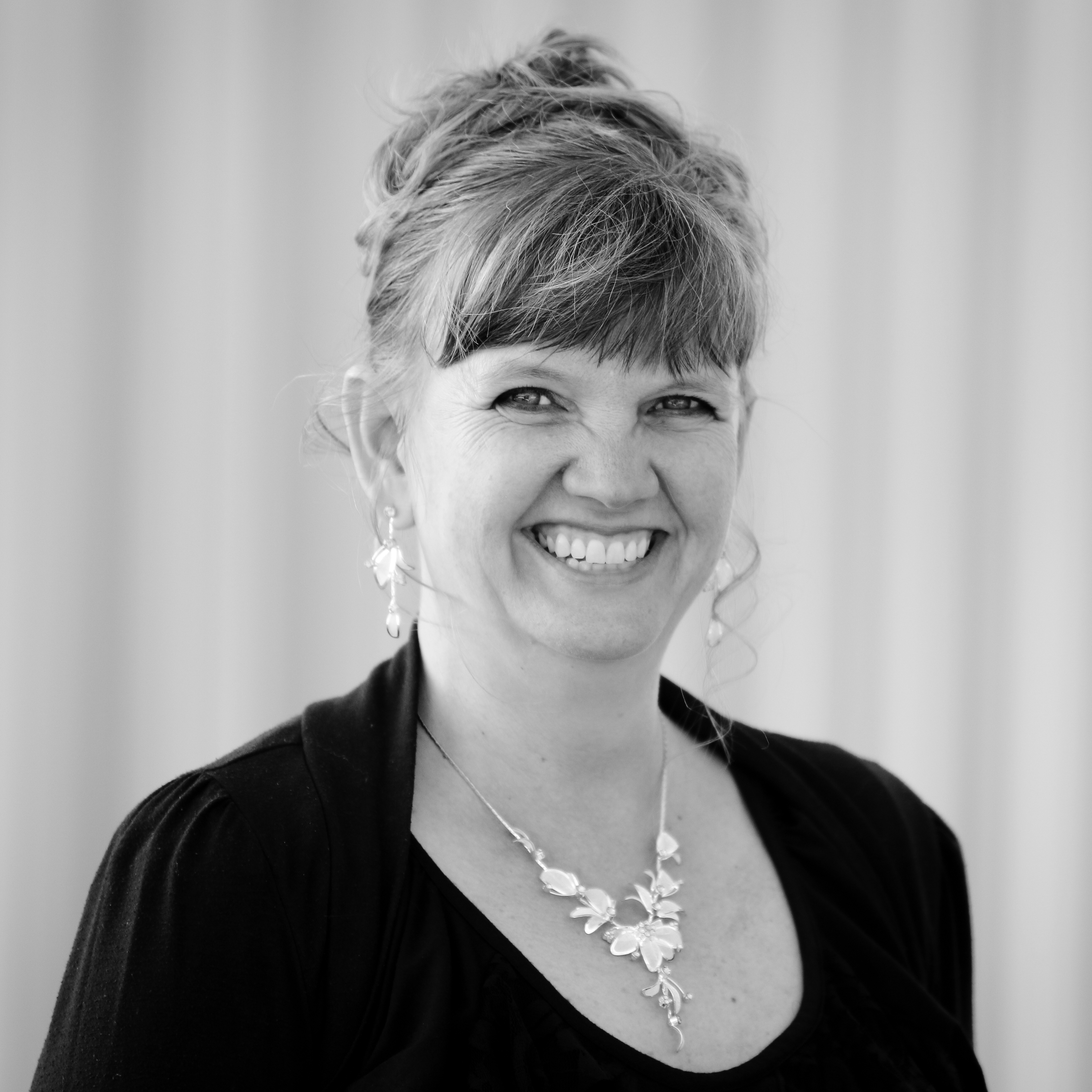 Shani found her passion for dance at a very young age in Denver, Colorado. She grew up competing and performing throughout Colorado and the United States. Shani also enhanced her dance education by attending many conventions and master workshops including training at the Boulder Tap Festival and master classes with Cory Finn, Arthur Duncan, and Jason Samuels- Smith. Shani is trained in ballet, jazz, lyrical and tap. She attended CSU, Fort Collins with a major study in exercise science and sports medicine.

Teaching classes and instilling the love of dance in children of all ages started at age 14 and continued as she moved to Arizona in 1991and began with a new dance family at Dance Connection and Dance Connection Too, training, teaching and choreographing at both studios. Ten years later, in 2001, found Shani back in Colorado and Robin’s Danceworks in Colorado Springs. She was also the dance instructor and choreographer for Russell Middle School’s Performing Arts program.

Shani’s intentions are to bring hard work and dedication to her students while instilling an everlasting love for the discipline of dance. She is thrilled to show that dance contains smiles from the heart and sparkle for the eyes that lead to an ever-shining SMARKLE!

Shani also spends time as an employee of Academy School District 20 and is a proud parent of four children.

“I really reject that kind of comparison that says, Oh, he is the best. This is the second best. There is no such thing.”