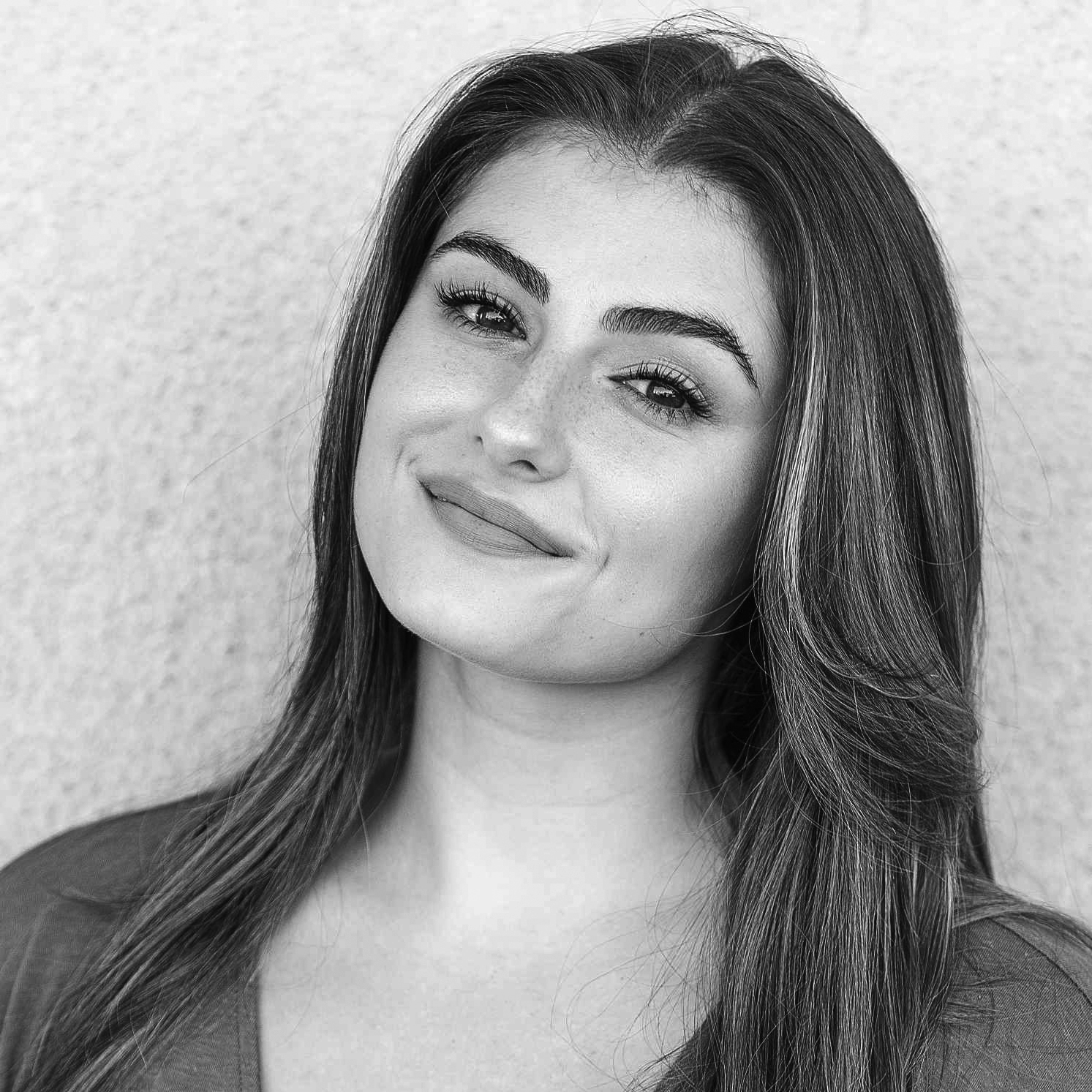 Ceresa Freehling, 21, has been a dancer her whole life. Growing up dancing first at the Dance Center of Colorado Springs and then with Revolution Dance Academy, Ceresa graduated from Vista Ridge High School in 2016. She then joined the Young American College of the Performing Arts where she completed her first two years of college, where she was also cast to perform and teach children of all ages and many different languages on tour. She has performed/taught on tour for 7 months in total in countries such as Germany, the Netherlands, Lithuania, Poland, Estonia, Hong Kong, and Japan. Ceresa is grateful to be on the RDA staff as well as a cast member in this year’s ballet production as she rehabilitates her knee from ACL reconstruction surgery she had last spring.